Enoteca Paco Pérez, awarded with two Michelin stars, will celebrate its 10th anniversary on the 9th November, bringing a total of 12 hands and 12 Michelin stars together in its kitchen. Celebrating a decade of friendship and passion for haute cuisine, Paco Pérez will be accompanied by Dani García, Nacho Manzano, Diego Guerrero, Ricard Camarena and Rafael Zafra, all of whom have been awarded different prizes in the world of cuisine.

The tasting menu will consist of a total of 18 dishes and will cost € 330 per person. It has been conceived as a gastronomic journey through Spanish territory in which each of the chefs will contribute with some of their most unique creations as a tribute to their roots and to the essence of the Mediterranean, which so distinctively reflects the cooking of Paco Pérez. The funds raised through the reservations will be donated to Barcelona’s Paidós de Cáritas Diocensas centres, whose objective is to relieve the effects of child poverty.

Alongside Paco Pérez’s famous dishes, such as mini mussels with saffron and sea cucumber with white carbonara, each chef will prepare some of his Michelin-starred dishes whose flavours are inspired by the different regions in the country: from appetizers by Diego Guerrero that include corn, tubers and mochi with a sweet mole sauce; to starters by Rafael Zafra, including langoustines, snails and fish stew; and a mollusc dish prepared by Dani García. Guests will have the privilege of savouring six main courses- one prepared by each chef- which will include Nacho Manzano’s sea bass with artichoke and seaweed tea, and chicken, potato and truffle velouté. 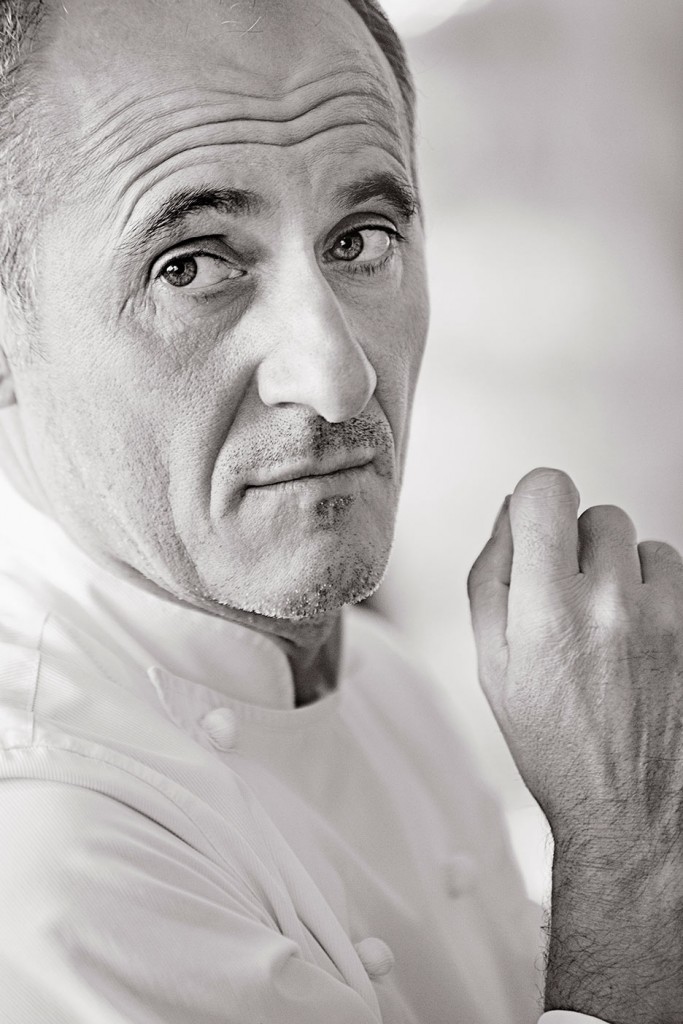 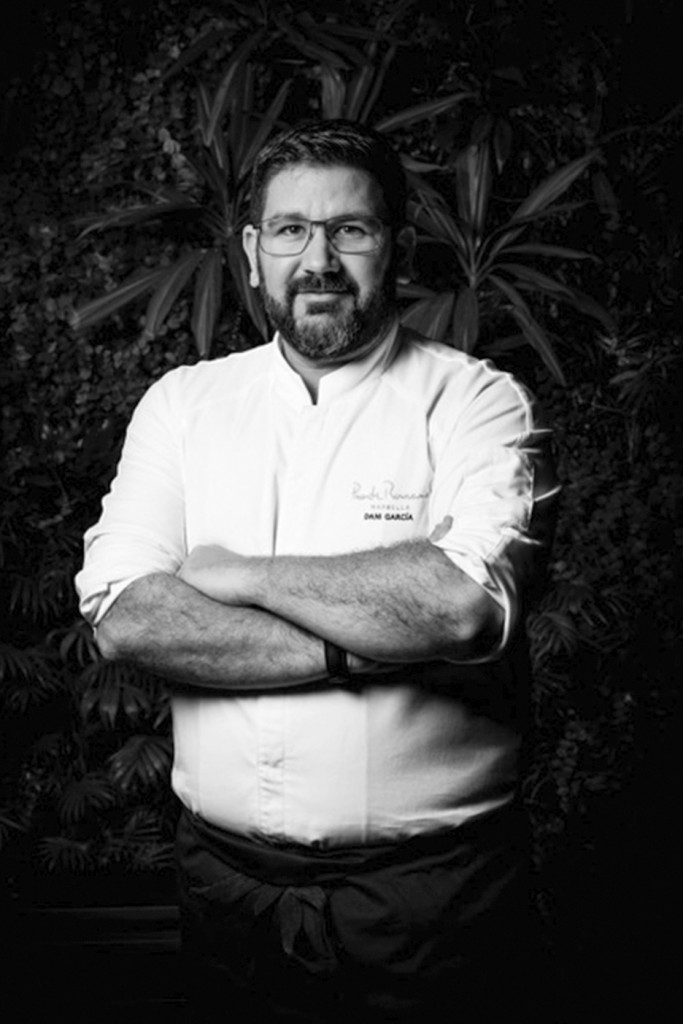 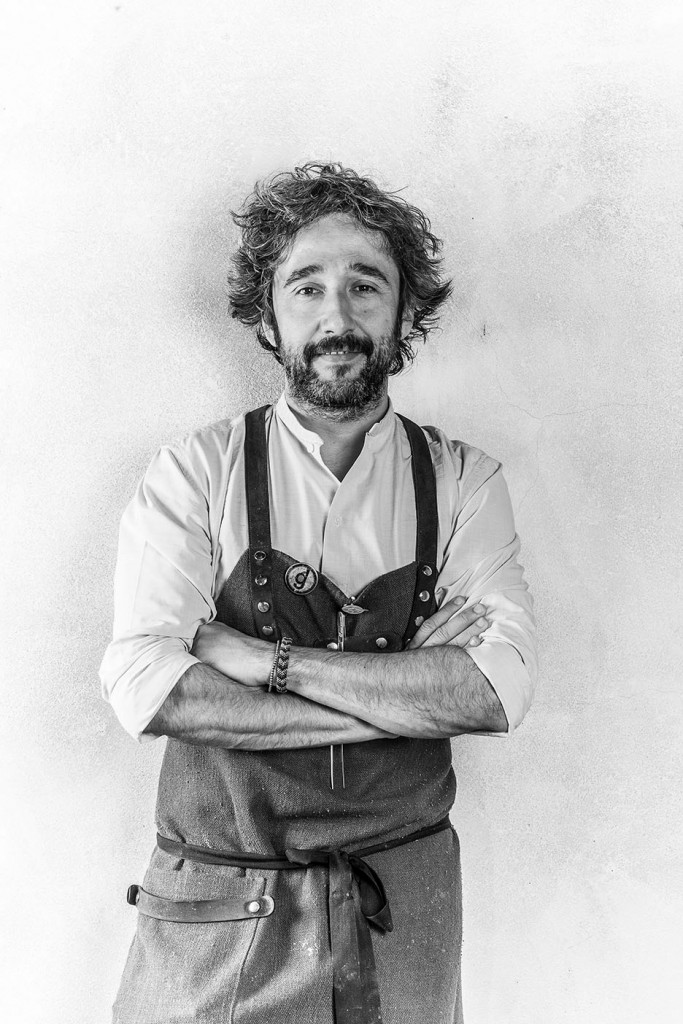 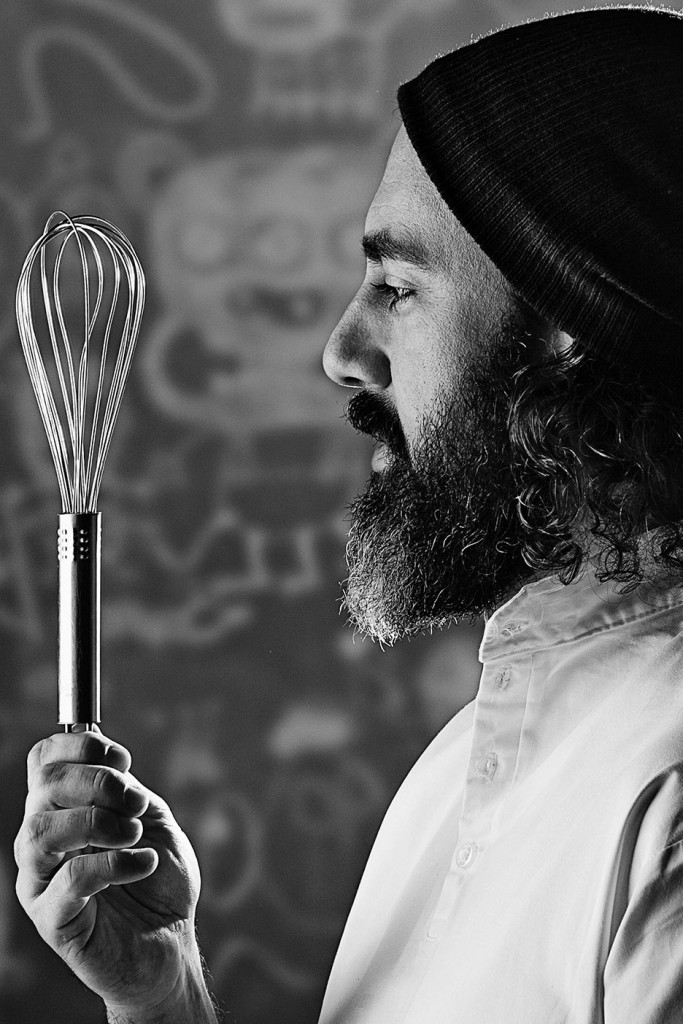 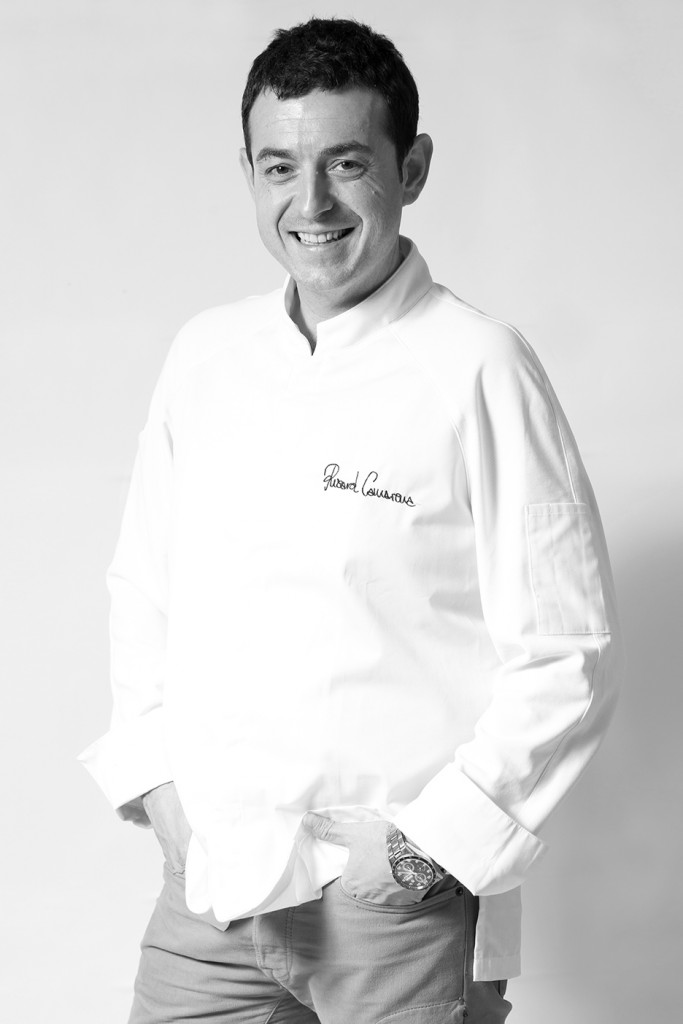 The exclusive dinner, which will be topped off with two desserts – Pérez’s brie sandwich and Camarena’s coffee with burnt milk, butter and macadamia nuts – will be paired with five great wines from the prestigious Bodegas Torres. Enoteca Paco Pérez, which has a collection of more than 700 labels in its cellar, once again places emphasis on wine as a fundamental accompaniment when looking for a balance of flavours.

A glass of Dom Pérignon 2008, an exceptional vintage edition that coincided with the birth of Paco Pérez’s project at Hotel Arts Barcelona, will greet the diners, offering them the opportunity to be the first to taste this long-awaited vintage edition before it is available in the market. Enoteca will extend the celebration of its anniversary for a month, as it is the only establishment in the city to offer a glass of this acclaimed champagne.

Enoteca: 10 years of enthusiasm and success

Since the opening of Enoteca ten years ago, Paco Pérez has worked, day by day, with the aim of gaining the complicity of his diners through a unique and innovative concept that is described as the freshness of the sea and the essence of the produce. A philosophy based on the quality of raw ingredients, simplicity and elegance, as well as the innovation and creativity of each dish. ‘‘Enoteca was the first project that we had outside home, Miramar, so it is very special for us. We wanted to bring the cooking of Girona to the shores of Barcelona, without losing our essence, and these ten years are the result of that effort’’, stated the host chef, who has various restaurants throughout the world.

The chef goes on to describe the opportunity that the restaurant’s location brings: ‘‘the fact that Enoteca is located in one of the most emblematic hotels in the city is a competitive advantage and quality guarantee. Hotel Arts Barcelona is a gastronomic benchmark in the city.’’  It is for this  same reason that the Enoteca is well-known as a gastronomic destination within and beyond our bounds, and is attractive to all kinds of food lovers who are open to being seduced by exclusive flavour combinations for every season.